That is where I live, at least mentally and philosophically.

As a kid, I took my first trip to Barter Town with Hotwheels Cars. I never cared much for the Double Vision but Jeff Muxlow, a classmate liked it and was willing to part with his Red Baron in trade. From there it went to Football Cards, Yo-Yos and bicycle parts leading to a lifelong residence in Barter Town. 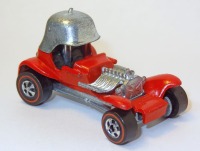 Take a look at most people’s garages, basements, and closets and it is easy to say that interests and hobbies come and go at times. Check those roller blades you bought with all good intention during the Clinton administration, or telescope, skis or that Bedazzler Gun you bought late night on the home shopping network. 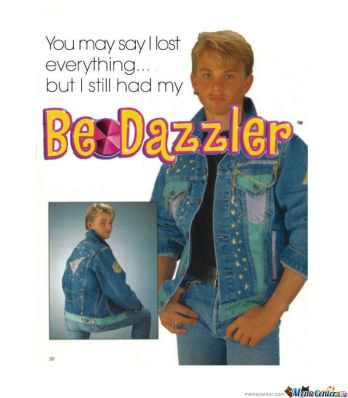 Amazingly enough, some of these things taking up that valuable closet real estate can be worth something to others and this is what Barter Town is all about. There are two types of people that live in Barter Town. First, you have the “NH’s” which stands for “Near Hoarders” While having the appearance of hoarding there is actually an ebb and flow of stuff, they acquire, they trade. The second group, are the collectors. They very well may have just as much stuff as the NH’s but it is organized and cataloged. When they acquire it is with an intent to fill a void in a collection or series etc. 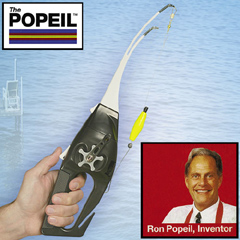 My mother called me a “pack-rat” many times and while I will admit to being part of the evolution of collecting, that guilt just never stuck.  It is all subjective though as people may gaze upon your built and unbuilt models wondering about your priorities as they forget about the jet ski sitting their shed for the last 3 summers. I may have started off as a kid as a pack -rat but when you want something new as you open that closet and remnants of your past relationship with Ron Popeil are revealed it is time to take a trip to Bartertown.

Like any city I have my share of second hand and Goodwill thrift stores depending on the decade I have frequented many of these stores looking for diecast cars, vinyl records, guitars among many other things. A few years back I found an old CB radio in a goodwill marked $5  so I grabbed it to reuse the microphone in a ham radio project and maybe rob other parts. I took it home and hooked it to power and an antenna and it worked like it was 1977. The brand and model was a Pace 166 and after looking it up and finding 2 currently on sale for $300 and $500 on eBay it turned out this particular CB was the stock GM CB radio that came in the 1977 Pontiac Trans Am/Firebird/ Smokey and the Bandit Edition!  So not being greedy I put it up for an open auction and let the bidding begin. I ended up selling it for $350.  There have many finds that turned me some coin to toss at another interest. 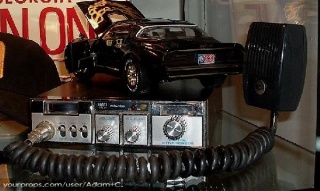 There’s a cool little retro type thrift store called “Time Bomb” near me I knew to have some models, he also has clothes, records, toys and lots of cool stuff from years ago. I trucked in there with some vinyl records to trade and came out with a cool pile of models.

I am excited to start the Patton Tank, especially since I scored so much to go with it.

Vietnam theme with a Mutt and resin figures from Verlinden to add to the M48A3.

Love the detail on resin and there are a few extra heads, weapons, etc. in these kits as well.

Also got a BMW R75 with a sidecar which I started already and will be posting it soon. 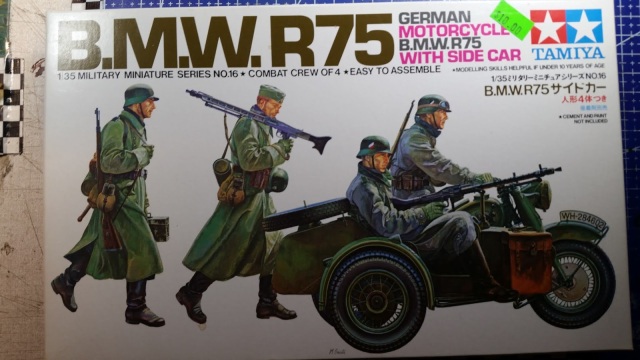 Lots to build until the spring rain and winds go away to inspire getting back to my RC plane project.

The ultimate place for smashing flavors

The art of scale model building.

The Number One Supplier of Ship Model Kits, Tools, Fittings and More...

Recording adventures in miniature painting by an semi-talented painter whose skills are not as good as he would like them to be...

Free Wargames Rules And Other Wonderful Things For Miniatures, Board and Role Playing Gamers

A Blog for Miniature Painters and Hobbyists