I have never really been a fan of unboxing videos or reviews, most just could be condensed to a few seconds to show what sort of quality the mold is and what the decals look like. I also am not a big fan of the quality of Round2 models overall. Do I sound cranky? well, I am not really because I have a model I can find some fun with and it is a such a cool car. Round2 distribute AMT, MPC, Lindberg as well as a few other offerings in other hobbies like slot cars. AMT offers some unique cars, stuff Revell doesn’t produce. I have had a few kits from them in recent years that were decent, mainly they packed in lots of extra parts. Some kits have 3 engines, tons of tires, options for bumpers and grills.  Lindberg can be pretty nice but Amt is hit and miss on the detail and quality of the mold. MPC has been a regret everytime I bought one of their releases. It is a shame more detail is not given to these great pieces of history but modelers still put up with it to get the final build. I still, however, believe that if more of these were built and not just collected there would be a higher demand for quality. I am going to build this and hopefully do more than just show you what is in the box.

For 1951 Chevrolet only made a little over 20,000 of the DeLuxe Convertibles and the Model was actually called the “Styleline DeLuxe Convertible Coupe” although AMT calls it a Sun Cruiser.  It sold for around $2000.00 Under the hood was a 235(3.9L) Inline Chevy “Stovebolt” engine. An automatic “Powerglide” transmission was a new thing.

It was advertised as having a “Unisteel body by Fisher”. Fisher was an auto coachmaker from the early 20th century out of Detroit that made carriages. General Motors bought them and the 3 original brothers who founded the company retired. Essentially it was a metal shop that produces bodies and in 1951 other GM brands were advertised as having the same body. If you ever were in a GM car and saw the carriage insignia inside the door panel that is the brief history of Fisher.

There were 9 Solid body colors and 8 two-tone colors you could choose in 1951. In the interior, you have four two-tome options with deep buff leather and pile cord upholstery. 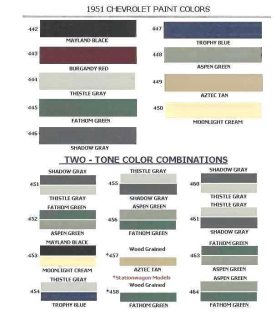 In 1980 Steve McQueen made his last movie called “The Hunter” and he drove one in the movie and later bought the same car which in later  years went through estate auctions and ended up on Barret Jackson Auctions and sold for $126,500.00 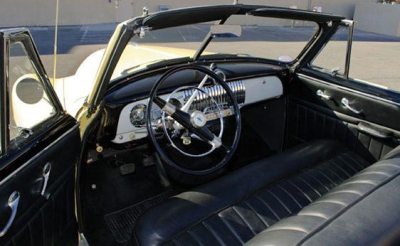 Enough of that, on to the kit… Let’s look at the parts along with the manual: 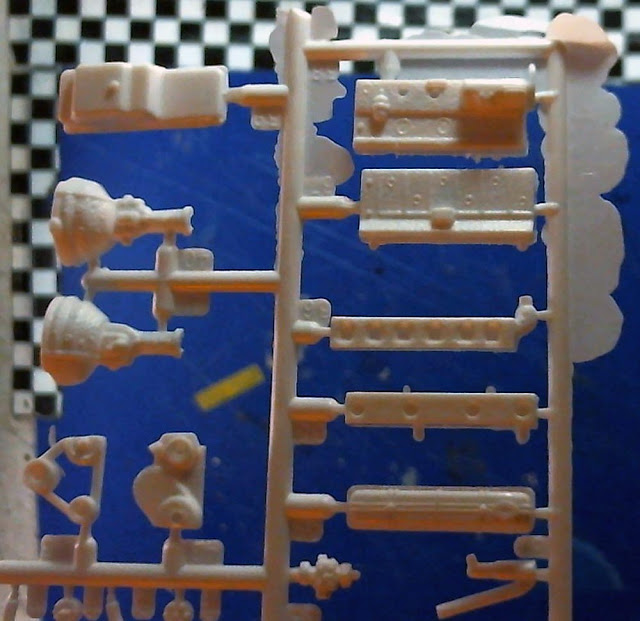 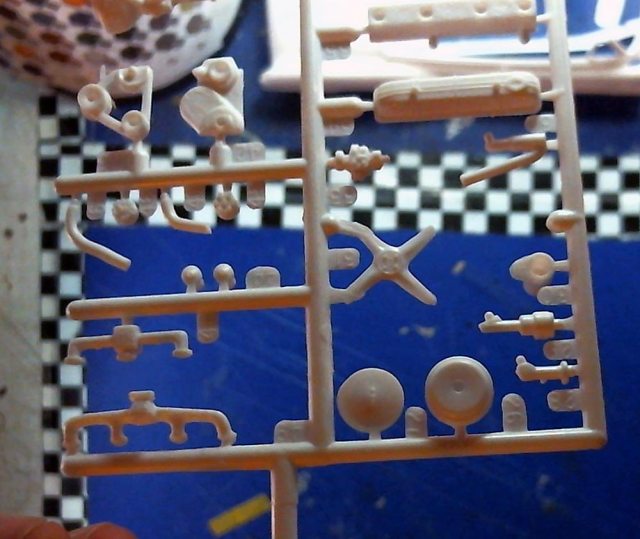 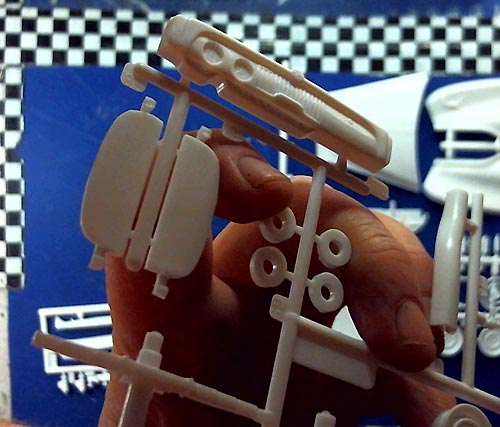 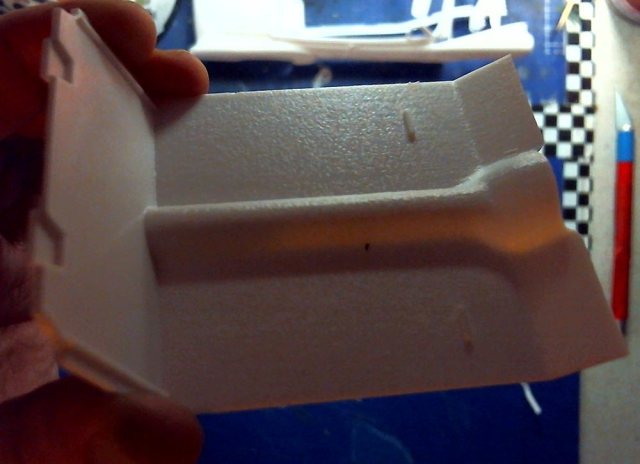 All in all the interior is a bit better than the engine and sometimes the parts trees or sprues are from different aged molds. 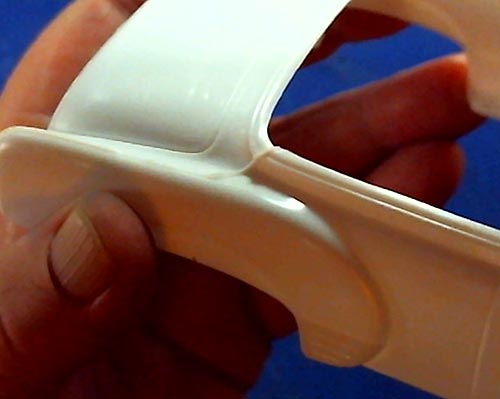 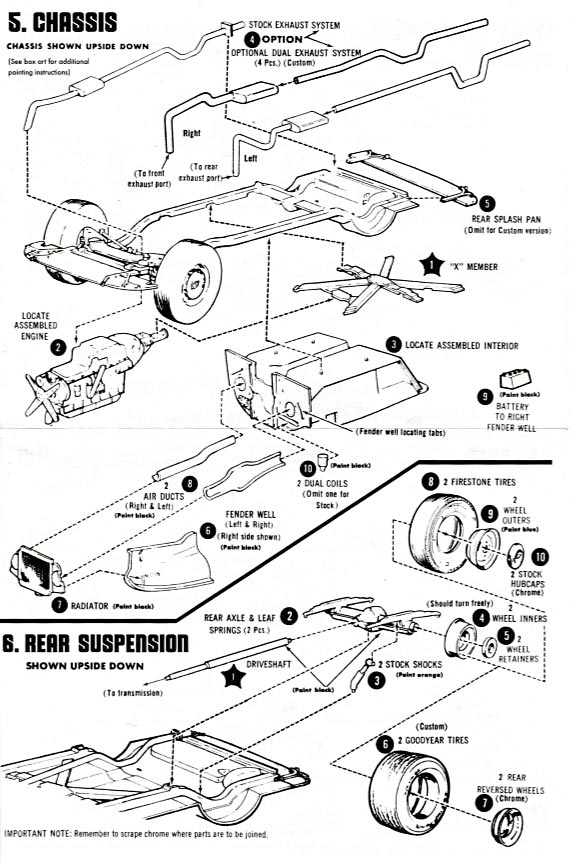 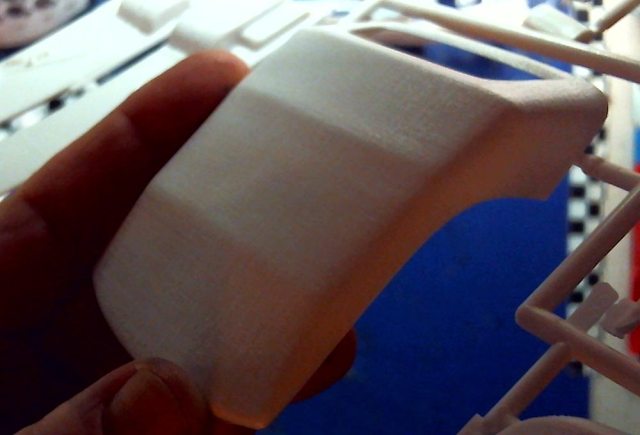 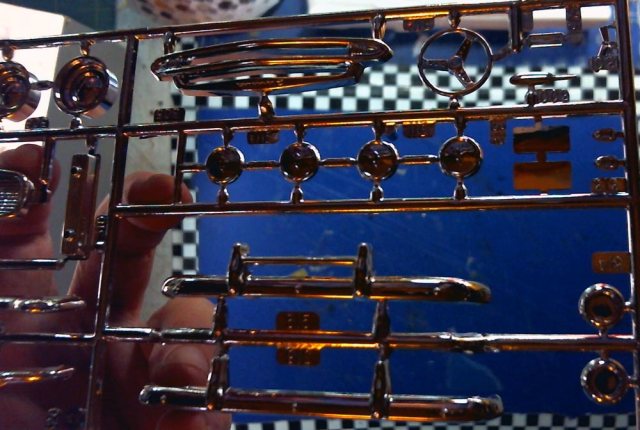 Chrome is fair quality and the detail still shows through. 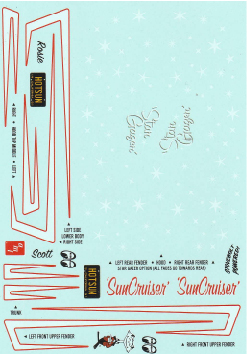 The decals are quality but void of usable ones for say engine compartment markings or dash gauges etc. Lots of stars are there though.

I have some decisions to make for the colors and what options will I use and details I might add on my own. I also ponder what I do with every Auto, should it look “showroom never been driven” quality? Or “has a few miles on it”? Or “I found it in some old lady’s barn”

Until next time…
– Hobby Dude

The ultimate place for smashing flavors

The art of scale model building.

The Number One Supplier of Ship Model Kits, Tools, Fittings and More...

Recording adventures in miniature painting by an semi-talented painter whose skills are not as good as he would like them to be...

Free Wargames Rules And Other Wonderful Things For Miniatures, Board and Role Playing Gamers

A Blog for Miniature Painters and Hobbyists